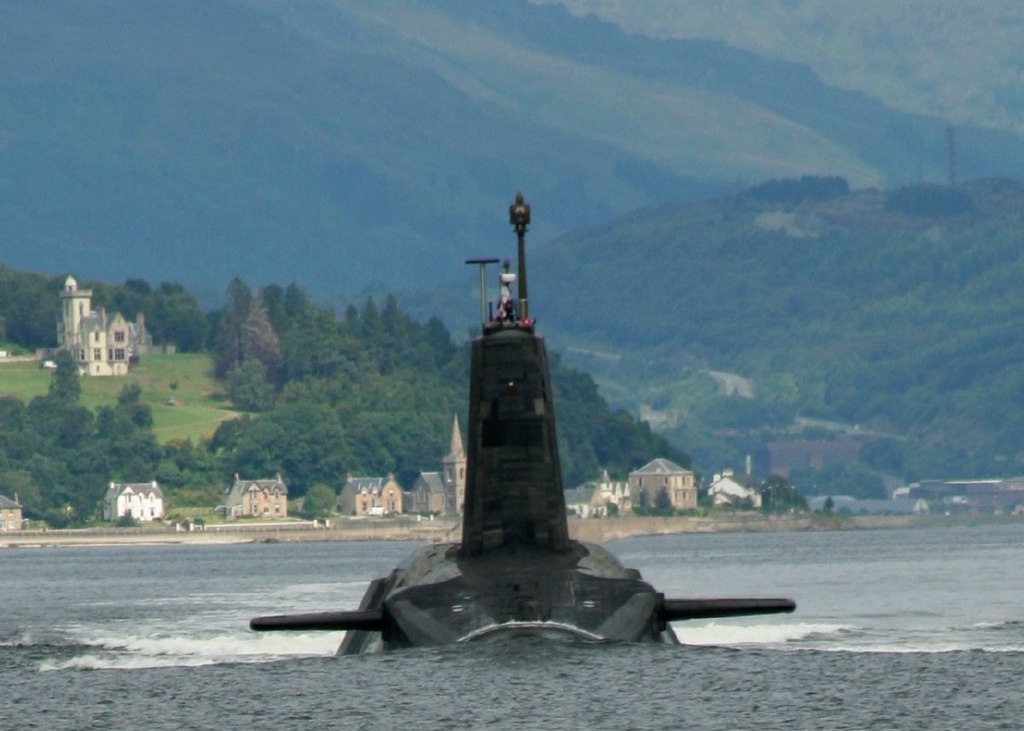 The last time Labour was in the wilderness, its unilateral disarmament stance was cited regularly by voters as a reason to not even consider Labour a party fit to govern. Margaret Thatcher was considered strong on defence while Labour was described by would-be voters as ‘lunatics on defence’ according to Philip Gould in his book the Unfinished Revolution. As part of a long and painful march back to respectability, Labour party conference in 1988 voted down a motion backing unilateral nuclear disarmament. By 1992, Gould who worked for Neil Kinnock, was able to report that, ‘Gerald Kaufman [had] brilliantly abandoned unilateralism’. While 1992 was not the result we wanted, Labour was at least respectable to voters again. Winning would only come later and after further modernisation. END_OF_DOCUMENT_TOKEN_TO_BE_REPLACED